Is the cost of living high in the UK? This is a common question wondered by anyone who is considering relocating to Britain. If you are pursuing UK immigration for any reason, you will likely want to factor the cost of living in the UK in 2021 into your decision to relocate to England, Wales, Northern Ireland, or Scotland. Additionally, an applicant’s ability to afford his or her cost of living in London (or elsewhere in the UK) will be a critical factor in determining whether or not they will be approved for a UK visa. The authorities who consider your application know the cost of living in the UK generally, and will investigate your financial situation in order to determine that you can support yourself while living in the country. Not all UK visa holders can apply for welfare in the country, so it’s critical that you understand how much things cost before you apply for a visa. Consider also that the amount of money you will be expected to have/earn going forward will vary depending on what visa category you are pursuing. For example, applicants for UK business visas will often be expected to both pay more for a business visa and have more money in the bank, than say, an applicant for a student visa.

Regardless of what category of visa you are applying for, it’s good to develop an idea of what is the average monthly cost of living in the UK. Read on for the answer to this and other critical questions relevant to anyone who is considering relocating to Britain, including “what are food costs in the UK” and “what is the average accommodation cost per month?” (generally and within London) as well as to discover basic information about UK taxes and student living costs in the UK.

Is the cost of living high in the UK?

Cost of living in London

Student living costs in the UK 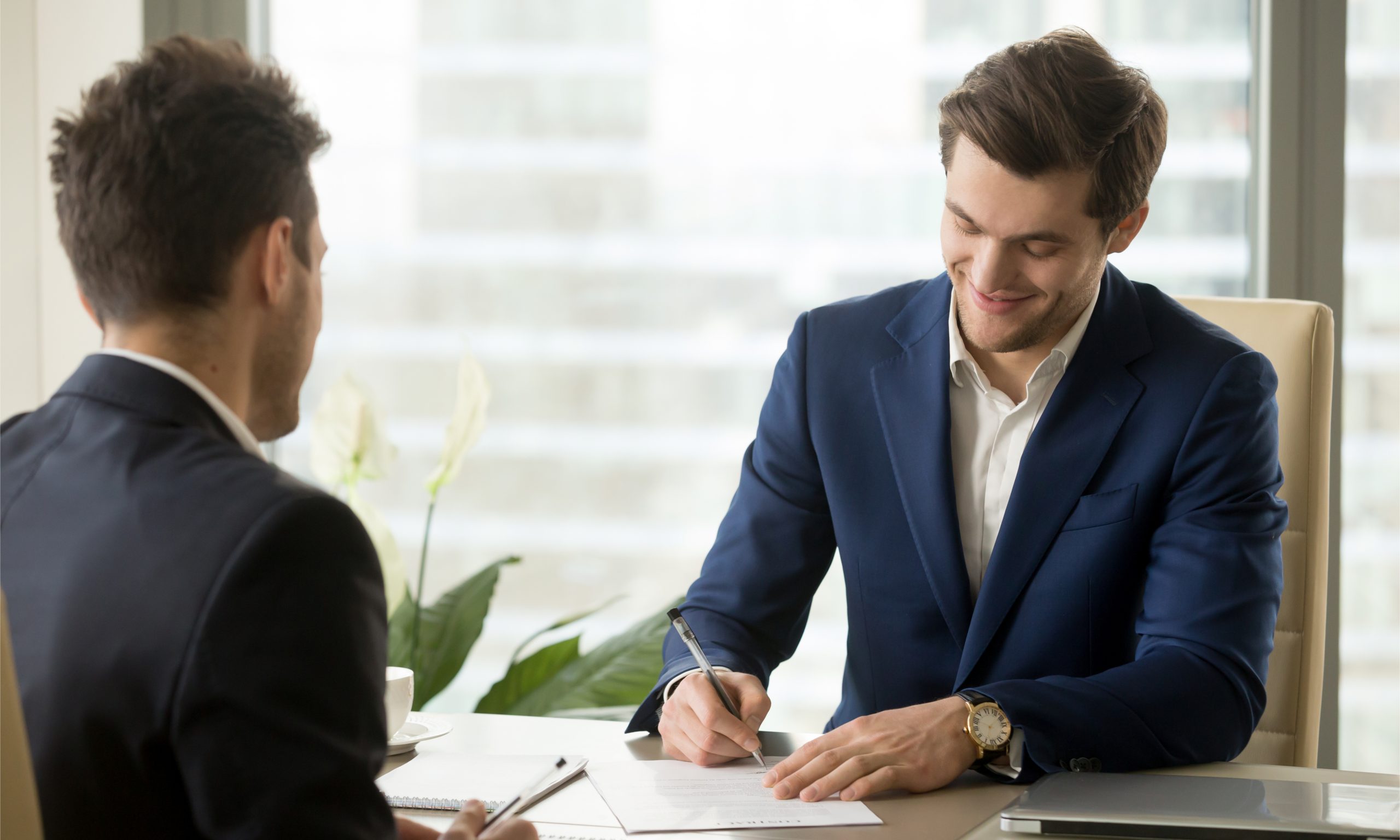 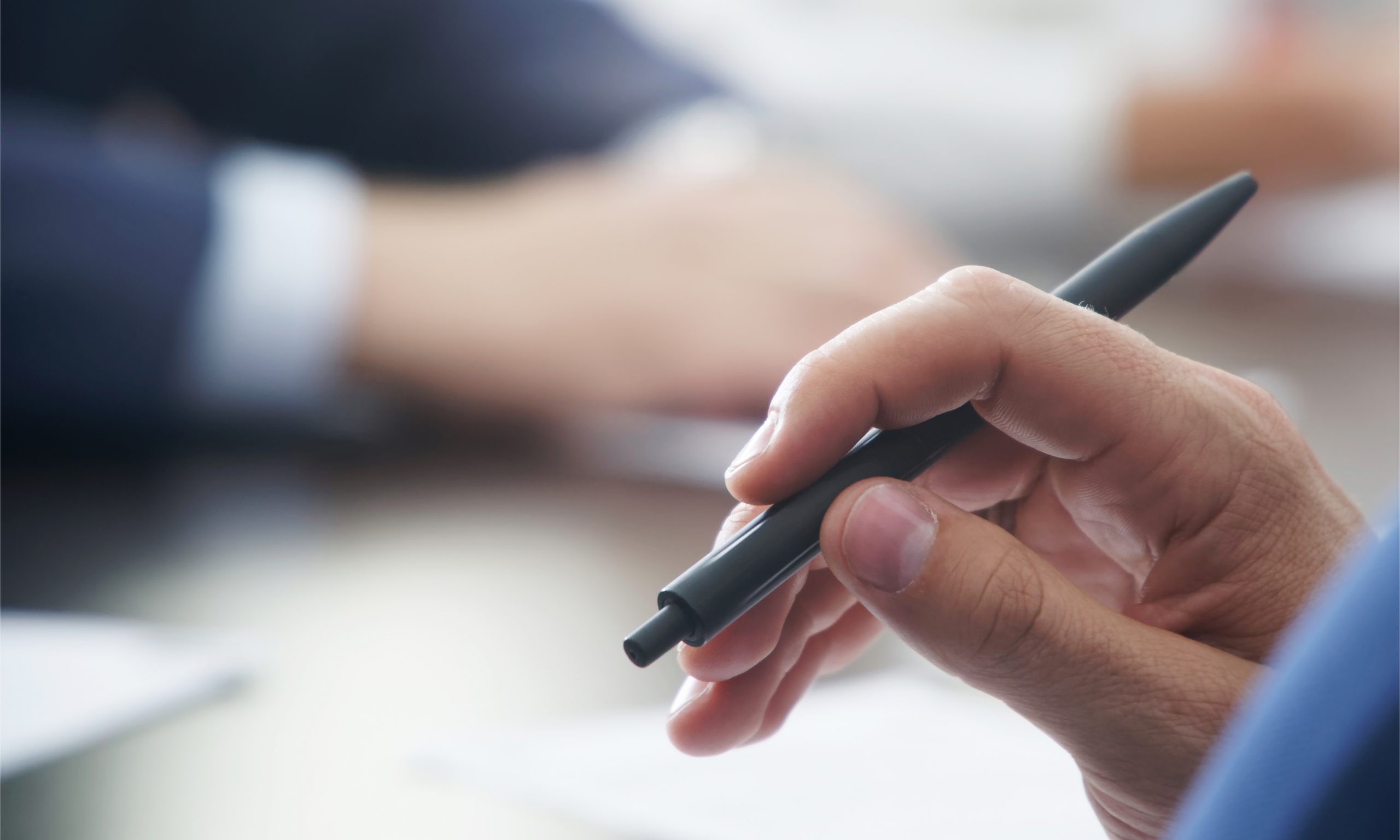 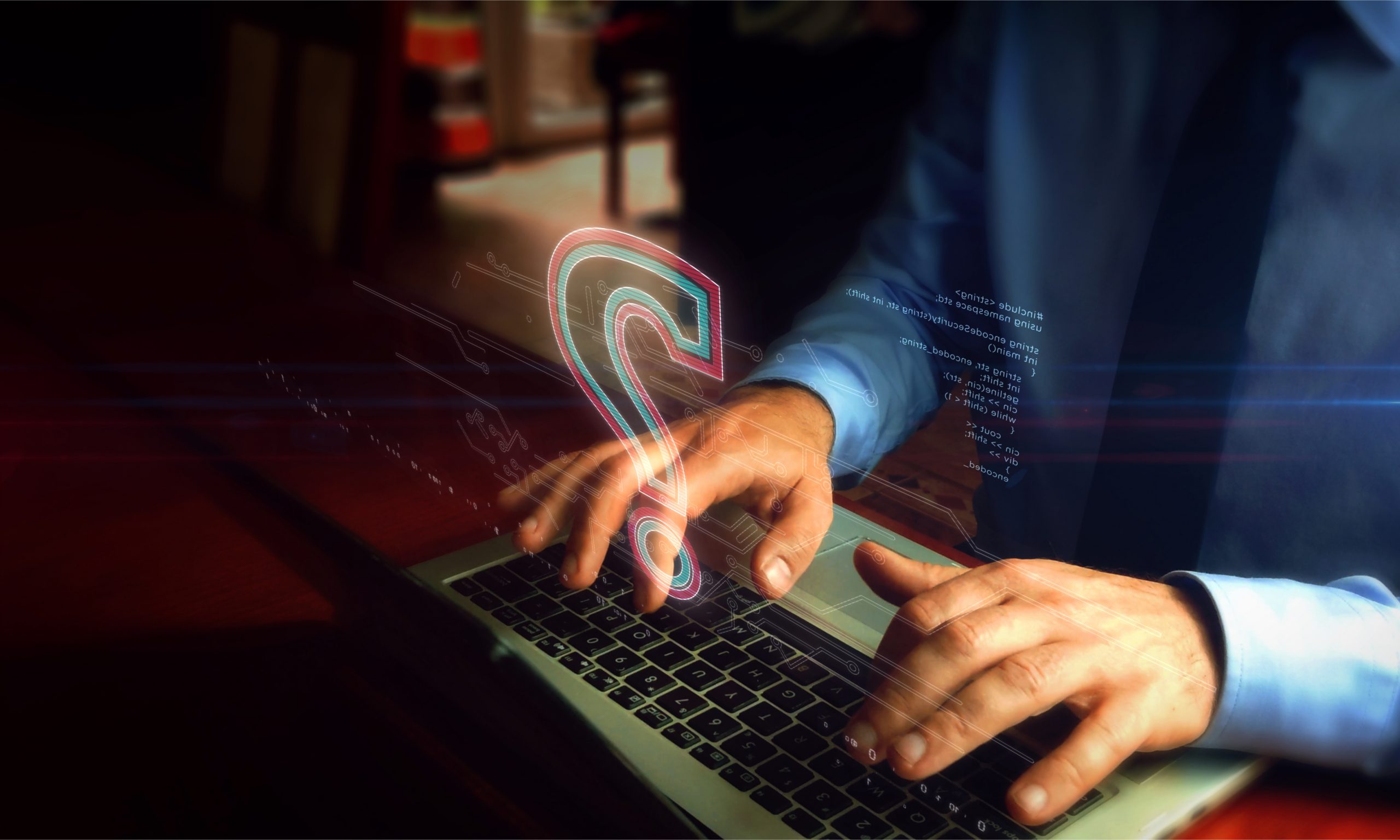 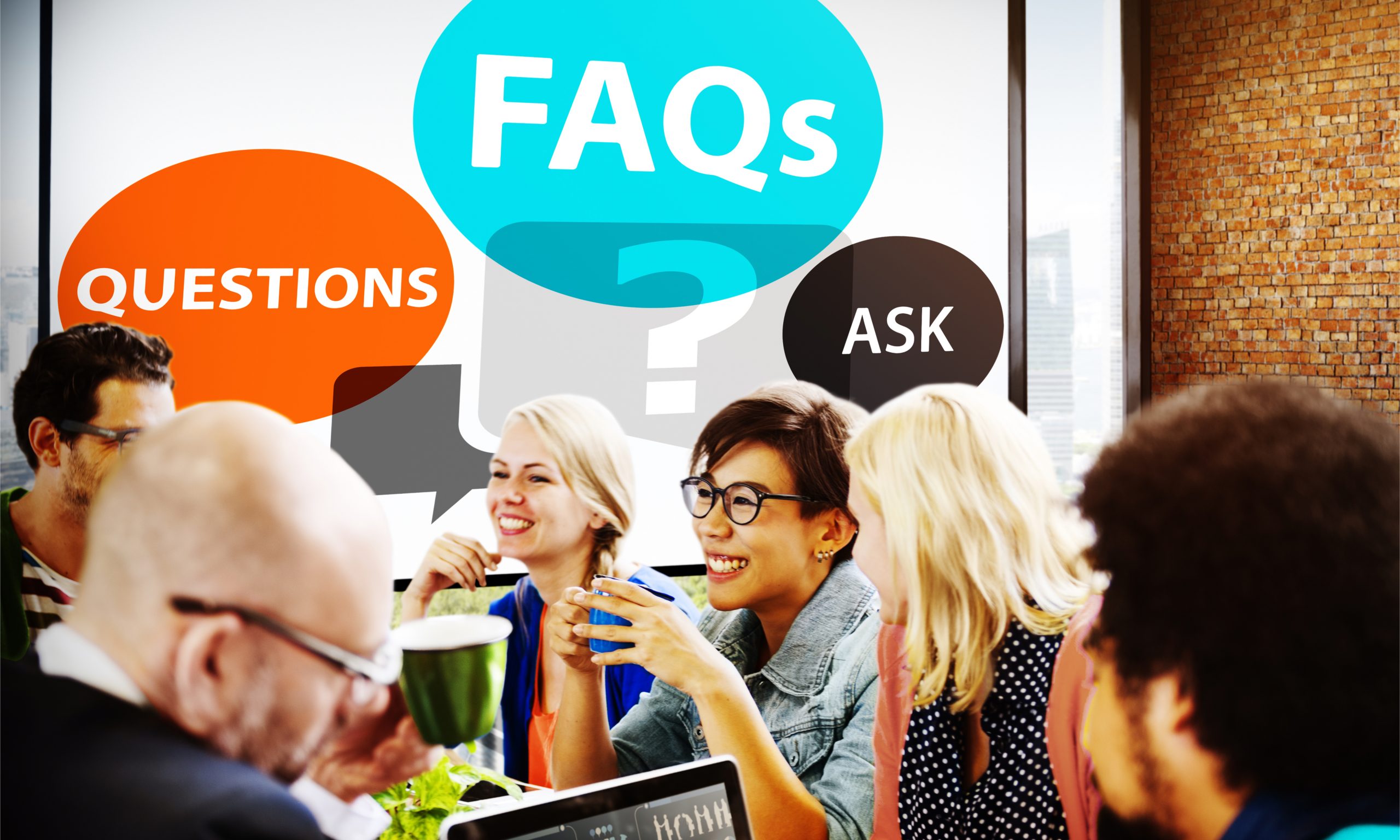