There are a number of social security benefits in the UK, all of which are grounded in the country’s expansive social welfare system. SSI benefits in the UK include government expenses that go towards social services, benefits and pension programs, which citizens pay into and then recoup once they reach an advanced age. Social security in the UK is therefore meant to provide “security” in a social sense-security from hunger, homelessness, sickness, joblessness , and general poverty; conditions that naturally occur and persist in the absence of a social safety net. Social security benefits in UK countries go toward helping the disabled, the indigent, the old, and other types of people who would otherwise struggle to house, feed, maintain their health, and live lives of basic dignity without supplemental assistance.

What is Social Security?

For a more detailed exploration of social security benefits in the UK, please contact Guide Consultants. 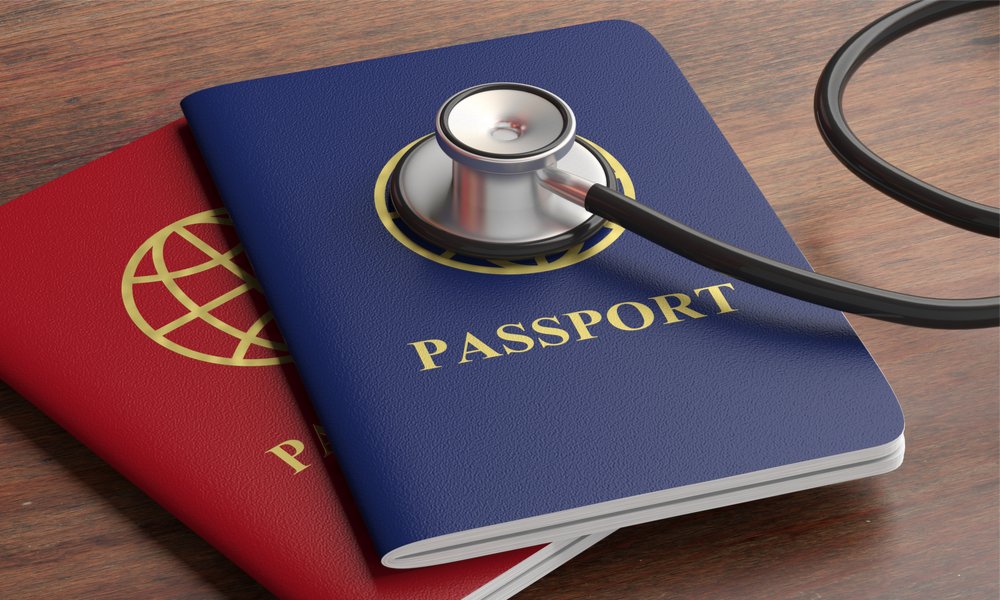 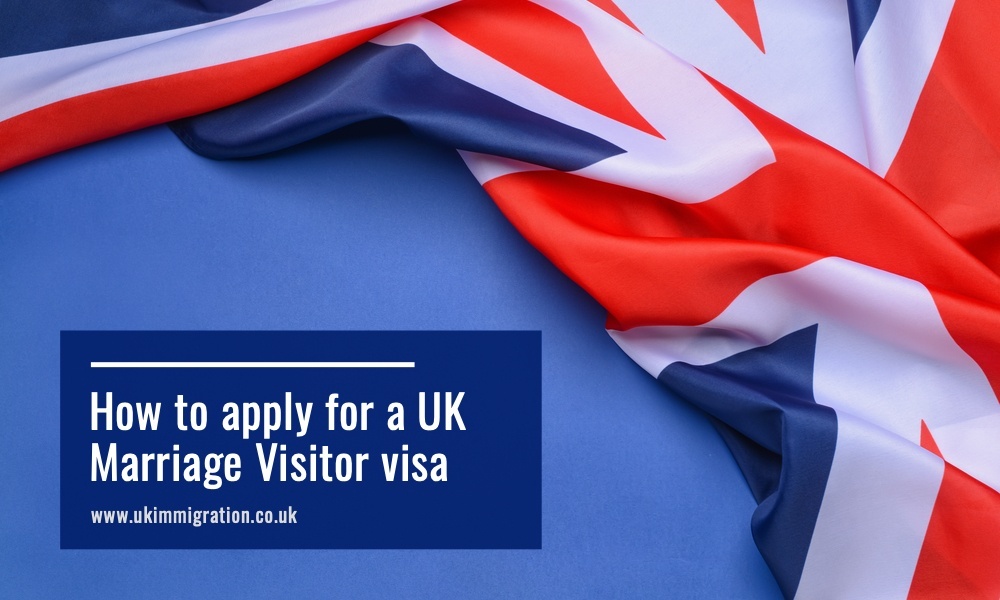 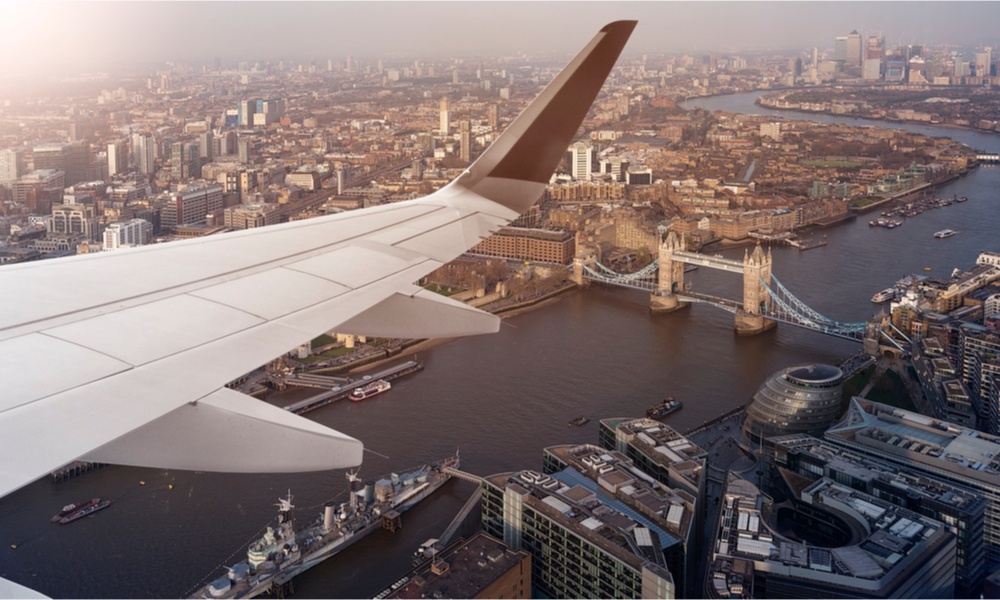 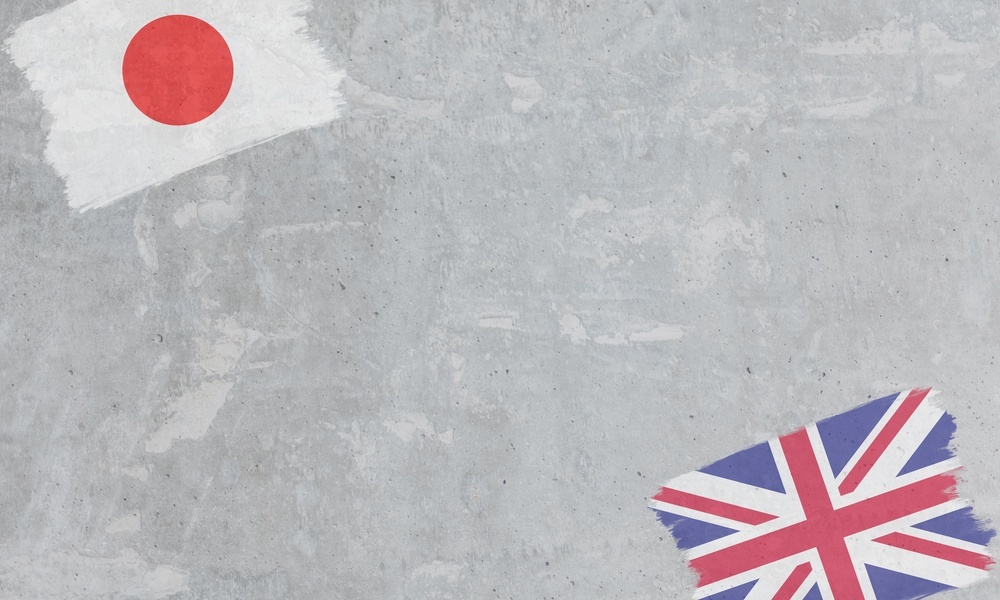