Immigrants to the UK can take advantage of the British healthcare system, which emerged in 1948 as one of the world’s first national socialized medical programs. Grounded in the philosophy that healthcare is a right rather than a privilege, the modern British healthcare system was founded with the goal of providing medical care to all Britons regardless of wealth. Today, the British National Health, or NHS, continues to serve the entire population, providing free medical care to children and adults throughout the country. Funded primarily through taxation, the UK healthcare system ensures minimal to non-existent healthcare costs in the UK. While everyone has access to the NHS, the system is also supplanted by private medical care providers, who deliver more specialized and/or personalized services for a fee. The following is an overview of the UK healthcare system.

The National Health System, or the NHS, is one of the cornerstones of modern British society. Since it was launched in 1948, the NHS has evolved to fulfill the healthcare needs of the entire U.K. population-over 66 million people. Funded primarily through general taxes, the NHS employs more than 100,000 doctors and over 300,000 nurses. Collectively, the system employs more than 1.5 million people; it is the largest employer in the U.K. and one of the largest employers anywhere in the world.

In the UK, primary care physicians are known as GPs-“General Practitioners,” while doctors’ offices are known as “surgeries.” In general, patients register with a local GP and receive care from them throughout their life so long as they remain in the general area. The UK healthcare system is grounded in patient rights; patients have the right to refuse treatment so long as they are properly informed and not lacking in capacity.

Keep in mind that while the NHS system operates across the UK throughout England, Wales, Scotland and Northern Ireland, each government has control over its respective health system. The devolved nature of the UK healthcare system means that all four countries have their own respective NHS’s that are responsible for delivering healthcare to citizens. Different UK countries have different systems, services, terminology, and even pricing. For example, health care in Scotland is coordinated through the Scottish NHS via 14 regional health boards, in contrast to England, where patients receive care throughout 217 NHS trusts. Unlike England, prescriptions are entirely subsidized in Wales, where the system is said to have more in common with the Scottish NHS in terms of organization. The below information is therefore generally relevant to all patients but applies particularly to those in England. Ultimately, despite structural and other differences between UK countries in terms of health care costs and provision, the English, Scottish, Welsh, and Northern Irish systems are united through their basic function, which is to provide government-funded free health care, including hospitalization, to citizens through the NHS.

NHS: Who is covered?

Healthcare Costs in the UK

Children’s Healthcare in the UK 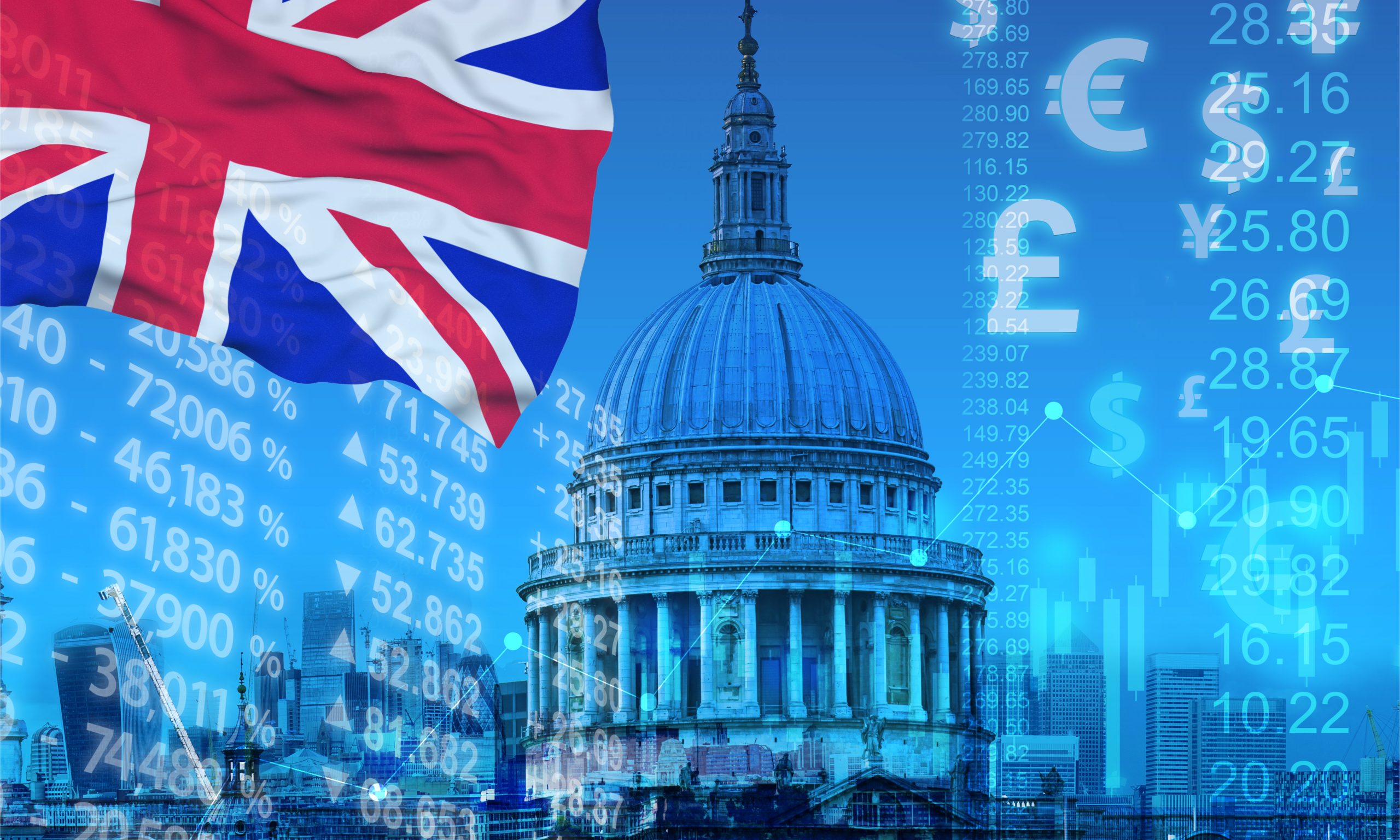 What is the difference between UK’s Start-up Visa and Innovator Visa? 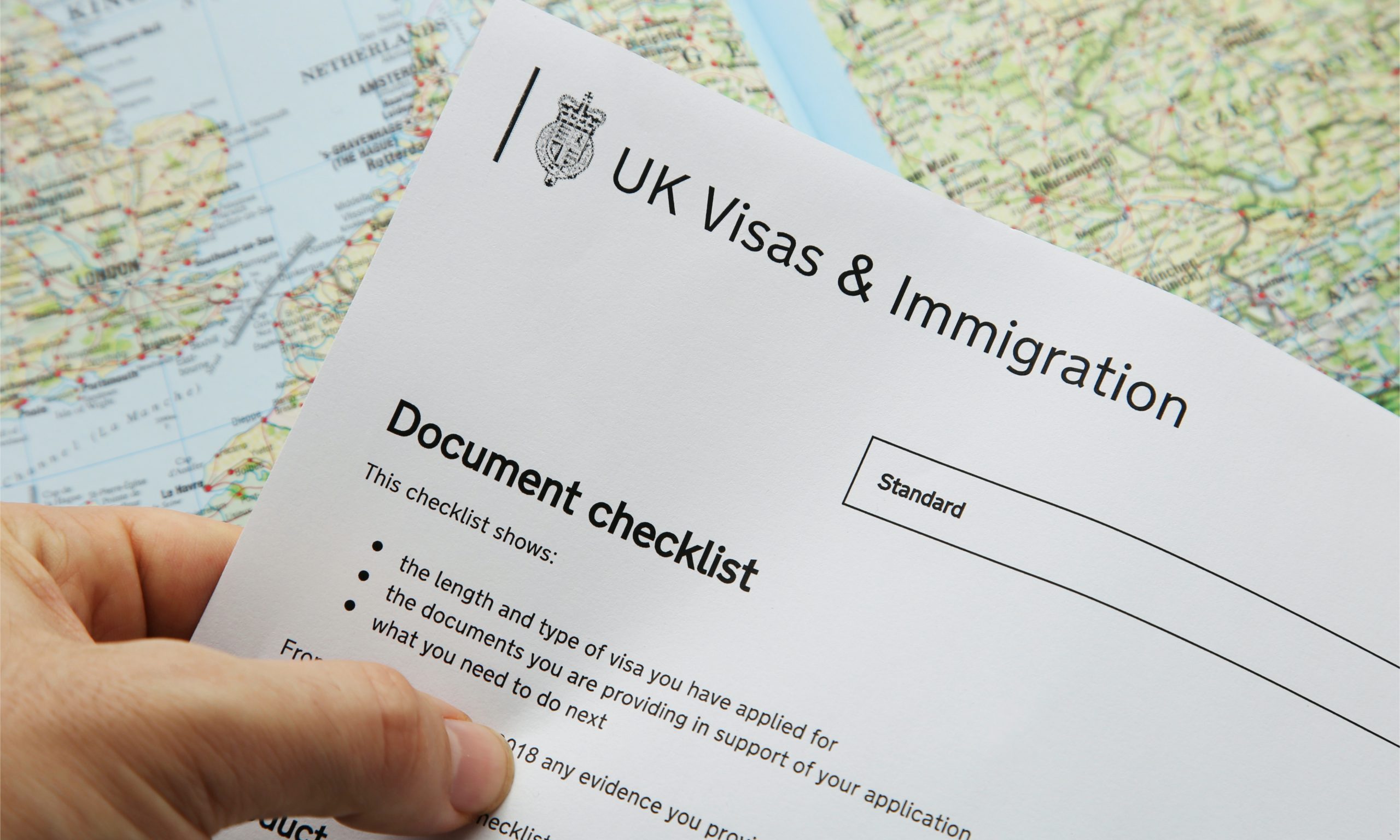 What are the supporting documents for sponsor licence application? 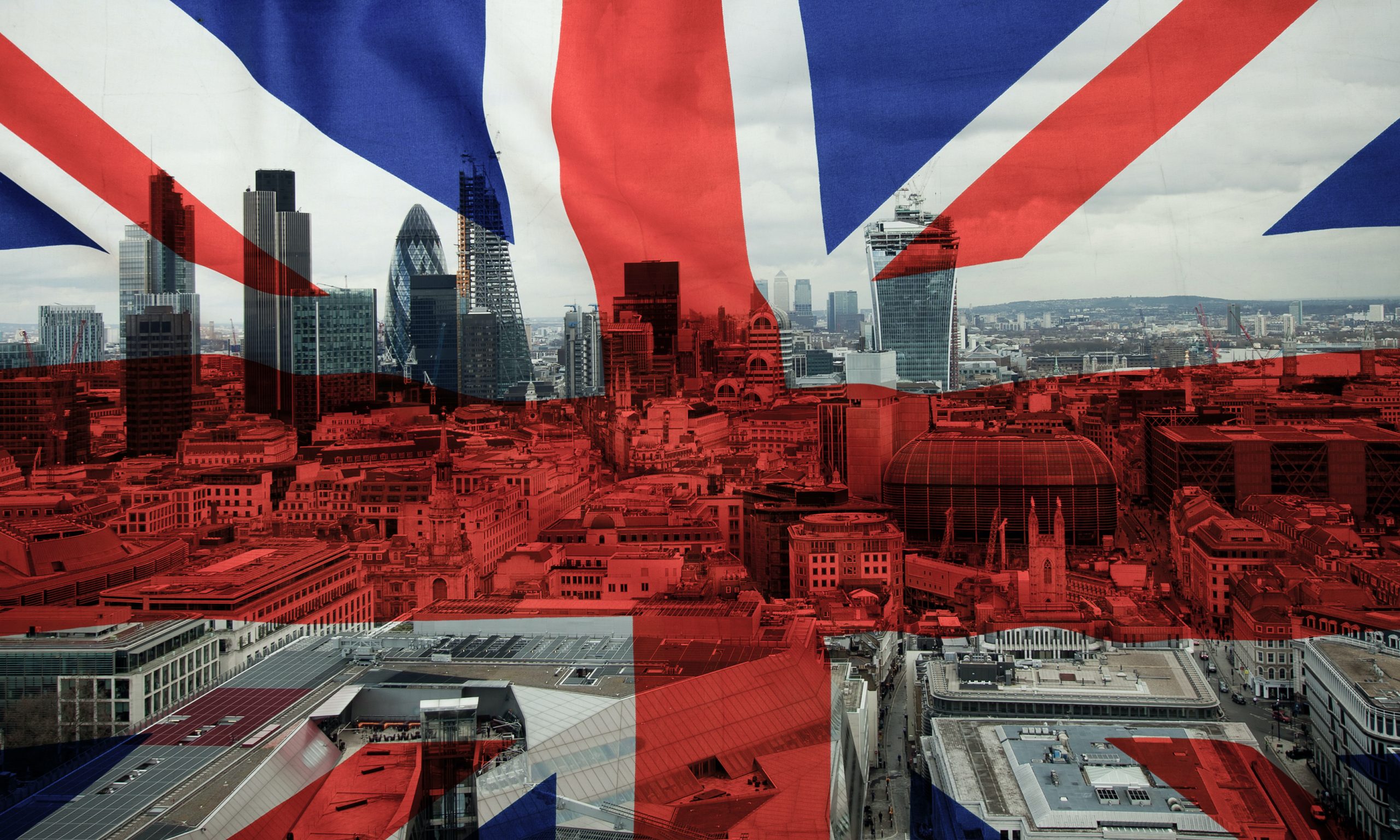 Steps to apply for a Representative of an Overseas Business Visa 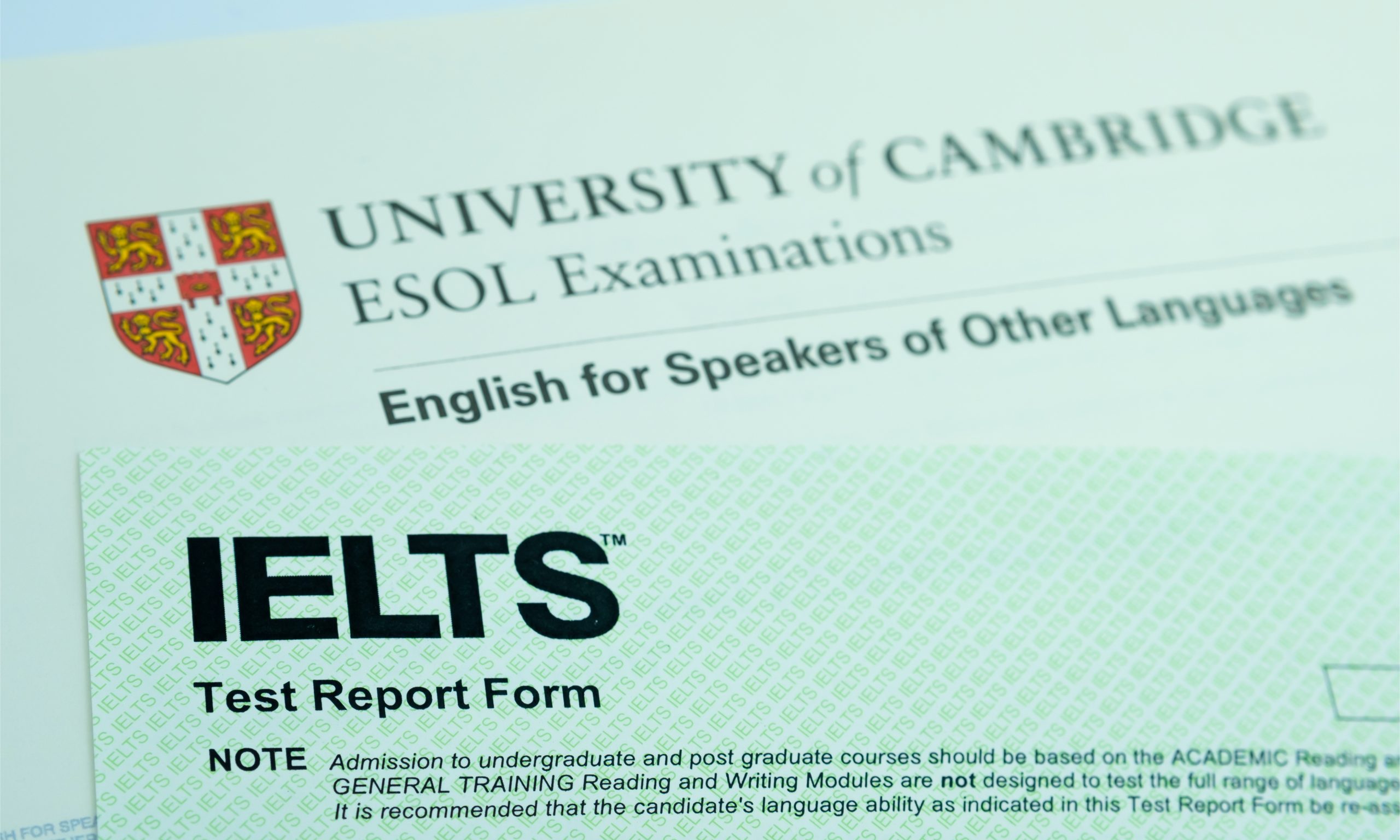 What is the difference between UK’s Start-up Visa and Innovator Visa?

What are the supporting documents for sponsor licence application?

Steps to apply for a Representative of an Overseas Business Visa