Prime Minister, Boris Johnson, recently announced that the government will be returning back to Plan A following the success of its Booster programme.

Taking effect from Thursday 27th January, Johnson announced to the Commons that it will be the end of mandatory mask-wearing on public transportation and in stores, as well as instructions to work from home and vaccination certificates.

It’s not the end of the road

On December 8th, following the rapid spread of the omicron variant, Prime Minister Boris Johnson announced a switch to Plan B on December 8. The decision harmed UK shopping during the Christmas season, with stores reporting a significant drop in sales owing to a lack of visitors. Work-from-home advice, as well as customer safety concerns, had a huge role in what is often regarded as the busiest buying season for businesses.

According to the government, the steps allowed it to analyse and prevent the spread of the new variety while continuing to extend its vaccination booster program, which it has stated remains a priority.

The Prime Minister stated that England was back to “Plan A” as a result of the boosters and the effort people put in adopting Plan B initiatives.

“This is a moment we can all be proud of,” Health and Social Care Secretary Sajid Javid said during a Downing Street news conference.

“It’s a reminder of what this country can accomplish when we all work together.”

However, he stressed that this is not the “finish line” because the virus and subsequent versions cannot be eradicated; rather, “we must learn to live with COVID in the same way we live with flu.”

He asked people to continue taking precautions to keep the virus at bay, such as hand washing, ventilating rooms, and isolating themselves if positive – and urged anyone who is unvaccinated to show up and receive their shots.

How will people revert back to Plan A?

The prime minister announced in a statement to MPs in the House of Commons that starting on January 27th:

The prime minister also stated that the government intends to replace the legal requirement that those who test positive for COVID self-isolate with guidance and support.

The present self-isolation laws will expire on March 24th. Mr Johnson stated that he did not anticipate them to be renewed at that time, but that the deadline might be moved ahead if the data permitted. 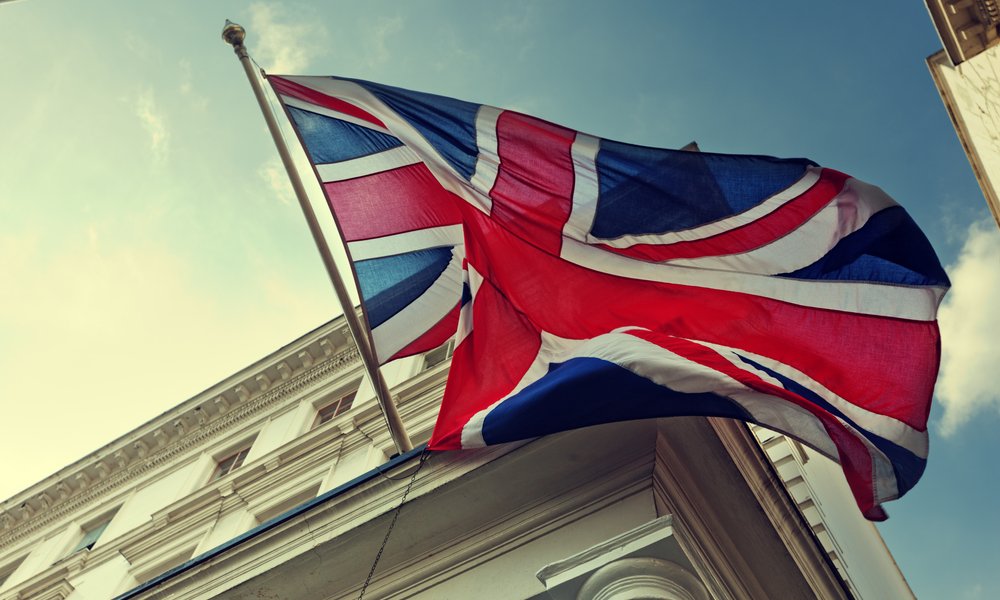